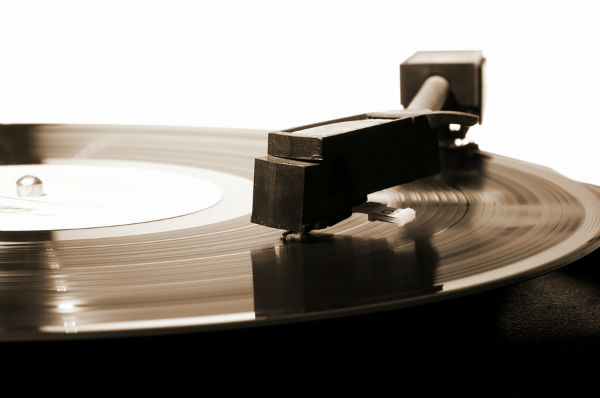 Past the difficult teenage years and the experimental 20-somethings, the ARIA Awards has found its groove as it approaches its 30th year.

From that first ever event, hosted by Elton John, the ARIAs has now become a full-on televised event that looks back over the year of Australian music.

But for the musicians, does it mean anything? Is it more than just the chance to add a piece of silverware to their mantelpiece?

For the nominees and winners it seems it can mean a whole host of things.

Jessica Mauboy, for example, might not seem like someone who needs the ARIA exposure. Just this week she killed it with her NRL Grand Final performance alongside Keith Urban while her first TV show, The Secret Daughter, premiered to an audience of nearly 900,000.

But as she gears up for her fifth Best Female nomination, she says the ARIAs give her a chance to gather with fellow musicians.

“Competing really doesn’t matter. It’s one thing that we were able to be in one room at the end of the year, every year, and we’re able to share music that we’ve been able to put out there ,” Mauboy told AAP.

Emerging Sydney singer Montaigne, real name Jessica Cerro, who is up for Best Female Artist and Breakthrough Artist says it’s a smart way to put the focus on to the music industry.

“I think it’s necessary to do something big and showy and impressive in order to get people excited about music. That’s just the way humans are, we enjoy sensation and fanfare and all of that . And something to take us away from our mundane, insignificant-in-the-scheme-of-things lives, and I think the ARIAs manage that,” she said.

Josh Pyke has already won his gong at ARIA’s Artisan Awards for Best Classical Album. He explained that, for a difficult industry, awards ceremonies like this felt necessary.

“Our music industry is so tiny, and it’s a challenging environment, the Australian music industry, so I do think it’s important to have a time and a place where everyone can get together and reward people who have done well and celebrate the successes of the year,” he said.

For Melbourne musician Olympia, real name Olivia Bartley, her ARIA nomination for Breakthrough Artist comes after about ten years of music-making and the nomination doesn’t just acknowledge her role in that process.

“I think it’s really important for your fans,” she said.

“When you’re starting out and there’s just five people who come to all your shows, I’m really happy for them that they’re validated.”