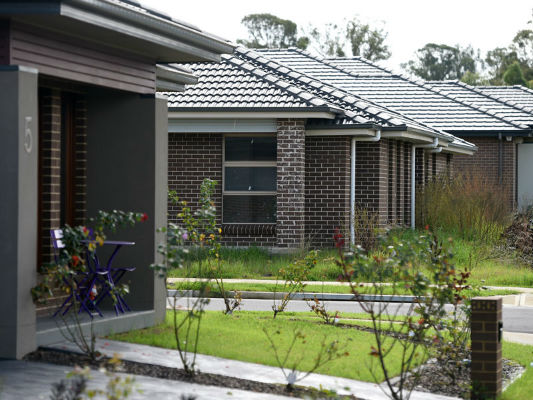 A big fall in house building pushed the entire construction sector into contraction in August.

The Ai Group and Housing Industry Association Performance of Construction Index fell 5.0 points to 46.6 points in August, from 51.6 points in July.

With a level below 50 points, it indicates activity in the sector is winding down.

The biggest mover was house building, which slumped 13.8 points to 41.1 points in August.

Housing Industry Association chief economist Harley Dale said the residential construction cycle was peaking and the index suggests there is not enough non-residential building work to sustain the sector.

“New home construction has been the kingmaker of the Australian economy in recent years. It’s a shame policy makers have failed to respect its importance,” he said in a statement.

“When new home construction inevitably peaks by 2016/17, people will look to a plan for further growth.

“Right now, there seems to be nothing, because housing is the convenient bedrock and nobody has the vision to look beyond the short term.”

He also warned that the employment subindex, also now below the key 50 mark, had fallen to its lowest level in five months.

“Ominously for the near-term, alongside the fall in employment, both new orders and deliveries were negative for the sector as a whole,” Dr Burn added.