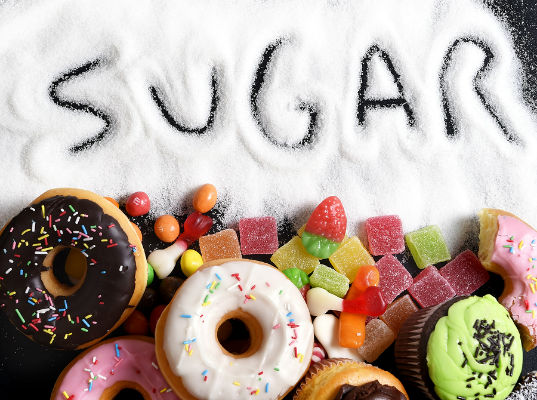 He works with some of world’s best cricketers to ensure they stay in top physical condition and now Dr Peter Brukner is aiming to improve the health of ordinary Australians, which he says is a mess.

The respected sports physician, who’s the Australian cricket team doctor, believes the nation’s alarming obesity and diabetes rates can be cut if we halve our sugar intake.

Dr Brukner says the one rule to the Sugar By Half Program, launched this week, is simple and cuts all the confusion about diet.

“I don’t think it’s reasonable to say no sugar at all, it’s pretty impossible to completely escape sugar,” he said.

But he says cutting sugar consumption to levels similar to the World Health Organisation recommendation would have a massive impact.

“I can’t think of any other single intervention that would have as a dramatic an effect on the health of Australians.”

The number of people living with diabetes is Australia has almost reached two million – most with Type 2 diabetes.

It’s a sad indictment on our society because obesity and type 2 diabetes are largely preventable, says Dr Brukner.

He says if nothing is done then this generation of Australians is at risk of becoming the first generation not to live longer than their parents.

The WHO recommends for optimal health no more than six teaspoons of added sugar should be consumed in one day.

Dr Brukner admits the causes of obesity are complex and has also called for improved food labelling and moves to make it harder to market junk food to kids.