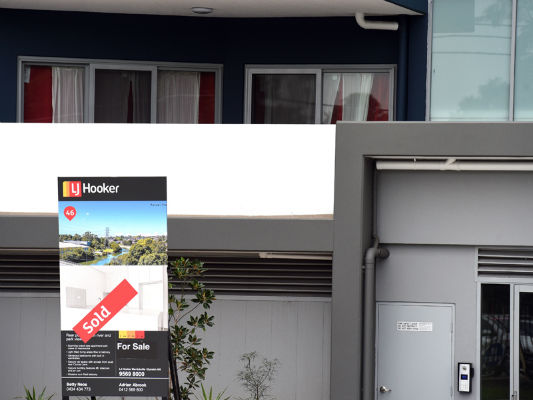 Sydney has the fourth riskiest housing market in the world following a sharp jump in prices in recent years, according to a report by investment bank UBS.

Sydney’s real housing prices peaked in the second half of 2015 after jumping 45 per cent since mid-2012, the UBS Global Real Estate Bubble Index has found.

Since 2012 price falls have only been “low single-digit”, UBS says.

“The Australian residential market is influenced by a rapidly growing foreign demand, in particular, Chinese, which has tripled in value over the last three years,” UBS said in the report.