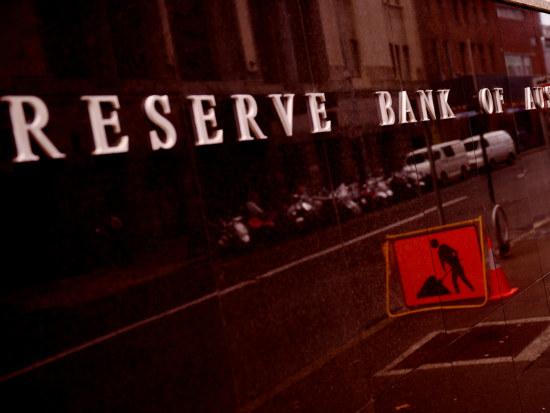 The main effect of the Reserve Bank’s decision to cut the cash rate on Tuesday seems to have been renewed speculation about another cut.

That shouldn’t be surprising, because the latest interest rate cut probably won’t help the economy much.

The background for the cut on Tuesday was familiar: plodding economic growth, a patchy labour market and low consumer price inflation.

On top of that, the RBA’s statement mentioned a familiar theme.

That is the risk that the economy’s fragile transition away from dependence on the mining boom could be derailed by a rising Australian dollar.

And growth in housing credit and residential property prices had settled down.

“All this suggests that the likelihood of lower interest rates exacerbating risks in the housing market has diminished,” the RBA said.

The big question for the RBA is what to do in the likely event the economic landscape looks much the same three, six or even 12 months from now.

Like most developed economies, Australia is facing the problem of diminishing effectiveness of low interest rates, a theme explored by RBA governor Glenn Stevens in a speech in April.

The term “pushing on a string” was once an obscure term favoured by economists grappling with arcane theoretical debates about how to generate growth in stagnating economies, but it is now filtering into public discussion.

“Even if we chose to ignore it, monetary policy’s ability to support demand by inducing households to bring forward spending that would otherwise be done in future might well turn out to be weaker than it used to be,” Mr Stevens said in the speech in New York.

In response to the RBA’s move, the National Australia Bank will cut its benchmark variable home loan rate by only 0.10 per cent.

In other words, what homebuyers will get is about half of not much, further limiting the economic effect of the RBA’s decision.

Even though the RBA did not explicitly flag another cut, nor give any obvious hint along those lines, the outlook for more of the same from the tepid economy will still fuel speculation about yet another move down.

And that cut will in all likelihood be no more effective than the last, leaving the way open for speculation about yet another one.

On Friday morning, the futures market was giving another cut before Christmas a two in three chance, and was fully pricing in a move to 1.25 per cent by mid-2017.

Given the likely effect of this week’s cut, that’s probably fair enough too.