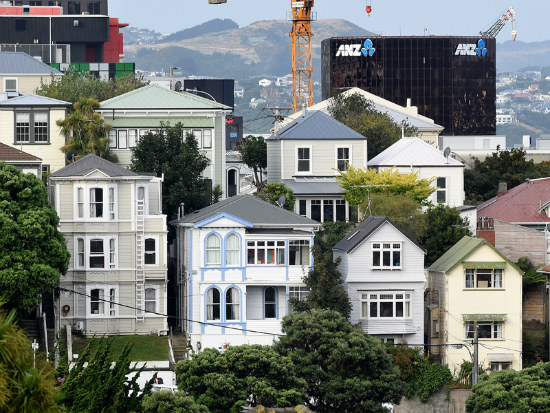 Five regions hit all-time highs as the median national sale price jumped 10 per cent to $NZ506,000 in May from a year earlier, while the number of properties sold increased 14 per cent to 9075, according to the Real Estate Institute.

New Zealand’s housing market is on a tear, driven by record migration and low interest rates, particularly in Auckland, although Auckland’s annual rate of increase lagged behind the national average at 7.5 per cent to $NZ805,000.

“As 2016 progresses we are seeing regional markets such as Waikato/Bay of Plenty, Central Otago Lakes, Northland and Hawke’s Bay strengthening in both prices and sales volume, while the large main centre markets of Auckland and Canterbury are taking a back seat,” said institute spokesman Bryan Thomson.

“The growth in activity across the regions is now exceeding the influence of the Auckland market on national statistics.

“Auckland’s median price is rising slower than the national median price, and Auckland’s share of sales over the past two years has fallen from 40 per cent to 34 per cent.”

Nationwide, available properties for sale fell 41 per cent compared to May 2015, with Hawke’s Bay and Wellington hardest hit, followed by Auckland and Otago.

The sale of million-dollar homes showed the largest increase over the year, with a 32 per cent rise in the number of homes sold, while the proportion of sales of homes under $NZ400,000 dropped 4.4 per cent.