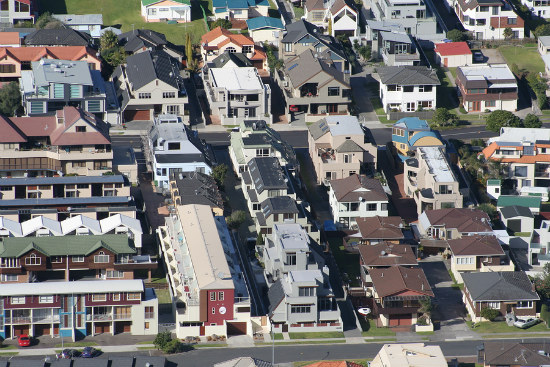 The investors took out more than 7,000 new mortgages compared with 1970 by first home buyers.

The bank has previously said it’s worried about the impact investors are having on the housing market, particularly in Auckland, and new restrictions have just been brought in to curb their borrowing.