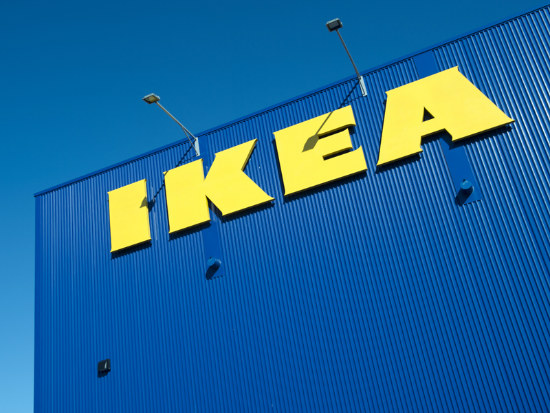 Swedish behemoth IKEA has flagged the rollout of more stores and an online presence in Australia as it prepares to build one of the country’s biggest furniture distribution centres.

The retailer has announced it will build a 70,000 square metre supply and logistics centre in Marsden Park in Sydney’s west.

IKEA says it will be the largest logistics centre of its kind in Australia for a furnishing retailer, and will play an important role in the expansion of its store network and pickup points.

The retail giant declined to reveal how many stores and where it plans to roll out in Australia.

It is also expected to launch an ecommerce store in Australia by the end of the calendar year and a global site within the next two years.

“Over the next few years, we want to create more opportunities for IKEA customers to access the brand in different ways and in new locations,” IKEA Australia country manager David Hood said.

IKEA said the new centre will provide an additional 50 jobs, employing than 150 workers in total.

There are eight IKEA stores in Australia, including one owned by a franchisee, and a ninth is set to open in North Lakes, north of Brisbane, by the end of 2016.

The North Lakes store will be Queensland’s second IKEA, adding to the existing location at Logan, south of Brisbane.

IKEA said its new distribution centre will enable it to supply a greater range and volume of furniture and also provide pick up and delivery services.

It will be powered by 4,000 solar panels, harvest up to 500,000 litres of rainwater and have translucent roof sheeting with sensors to turn lights off when natural lighting levels are bright enough, as part of the company’s commitment to sustainability.

The IKEA Group has 315 stores in 27 countries and a further 40 plus stores run by franchisees.