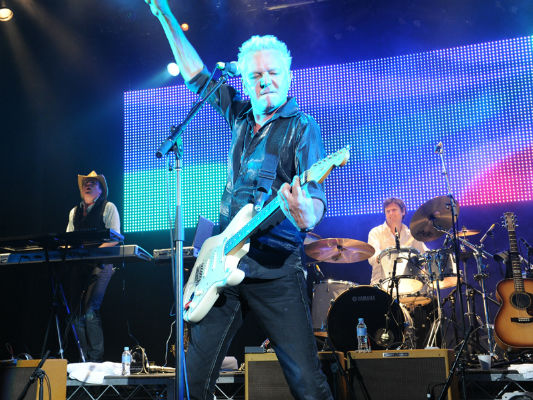 Icehouse will tour Australia and New Zealand next year to celebrate 40 years of live shows.

The homegrown rockers will jet off across the ditch in January for the first time in 20 years, before hitting stages across Australia throughout 2017, according to an official announcement on Wednesday morning.

The veteran musicians are among the line-up for the Red Hot Summer Tour and NZ’s Summer Concert Tour.

Icehouse have sold more than nine million albums internationally and are expected to perform their hit songs including Great Southern Land, Hey Little Girl and Electric Blue, among others.

Frontman Iva Davies, who formed the band under the name Flowers four decades ago, says “there is still the thrill of walking out onto the stage like there was back in 1977”.

“We hope to continue to take the audience on the journey with us,” he said.

Icehouse will headline events in Werribee Park, Rockhampton, Caloundra and Bondi to cap off 2016.