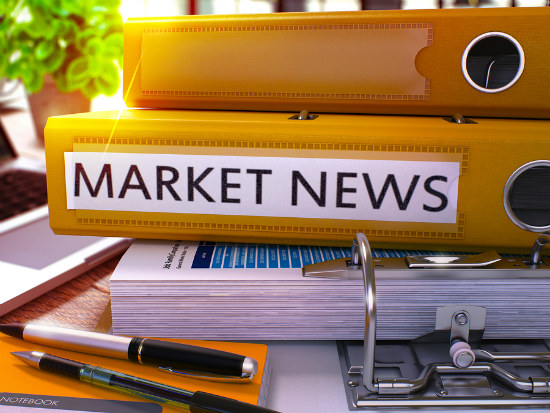 The Australian dollar continues to build momentum as vote counting resumes in the federal election deadlock.

And the Australian market looks set to open lower as the post-Brexit recovery across global markets sputtered to a halt. At 0700 AEST on Tuesday, the share price index was down 13 points at 5,237.

BRUSSELS – The European Union says it will not be “paralysed” after Britons voted to leave, but Brussels policymakers say uncertainty over Britain’s future is already complicating the lawmaking process for the rest of the EU.

LONDON – Shareholders of London Stock Exchange Group Plc have approved a plan to merge with Deutsche Boerse to create a European exchange giant.

managing director of state oil company NNPC as part of a wider board overhaul.