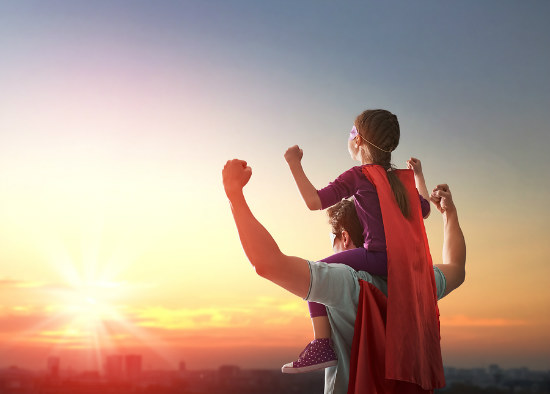 The confidence of Australian consumers was more affected by events in China than the federal election this year, a new report says.

MasterCard’s latest SpendingPulse report shows retail sales grew by 3.7 per cent in the year to April, despite the consumers being aware of the upcoming federal election.

MasterCard senior vice president of market insights Sarah Quinlan said it was clear domestic consumers felt confident about the outcome of the poll, particularly that their own financial circumstances wouldn’t change.

Retail spending usually drops off in the lead up to elections, like it did in the UK earlier this year.

Ms Quinlan says the stabilisation of volatile markets and stimulus in China has had a much bigger impact on Australian consumer sentiment and spending this year.

Chinese growth slowed markedly and the stock market fell 40 per cent in 2015, and then investment hit a 16-year-low in May this year.

“Obviously 40 per cent of GDP growth in Australia has come from exporting minerals to China, so any upheaval up there potentially leads to significant concern down here,” Ms Quinlan told AAP.

“So when markets stabilised up there and there was a bit of stimulus put in by the Chinese government it generated a lot more confidence in Australia.”

However, she warned a recent decline Chinese visitors indicated a longer-term slowdown in China and Australian consumers were also starting take notice.

“They’re beginning to perceive that this slowdown in China is a little more permanent than they thought – it was just a small pullback and stimulation and then it would restart again,” Ms Quinlan said.

“They realise it’s a real adjustment of the Chinese economy and that has huge impacts down here.”

She also said it was too early to assess the impact of the hung parliament, but the June and July retail spending reports would provide more information.

“There’s obviously good efforts being made to resolve the situation and as that is resolved the consumers will step back in,” she added.