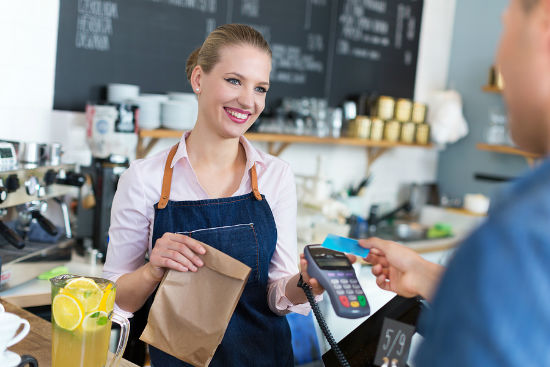 Consumer confidence bounced back last week, according to the latest ANZ-Roy Morgan survey, reversing a fall the previous week.

The rise, which took the ANZ-Roy Morgan index of consumer confidence in Australia to a level only exceeded once since late 2013, was driven by the strength in the labour market, ANZ senior economist Felicity Emmett said.

“On this front, this week’s employment data will be important for the near term direction of consumer confidence,” Ms Emmett said.