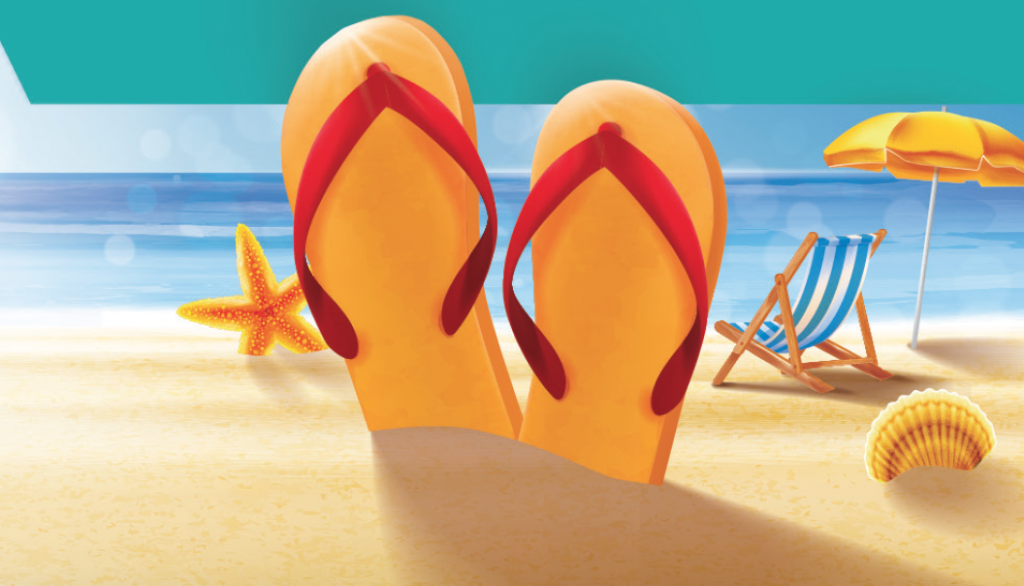 No matter where we turn – change seems to be a constant part of everyday life. It reminds us that things we have come to accept as normal are never the case. Moreover; this applies to all aspects of life.

In early May 2016, the government brought down a budget that heralded significant changes to superannuation. At the time of writing most of the superannuation announcements were due to take effect from 1 July 2017.

However – within a week of the budget being released both Houses of Parliament were dissolved, and a general election was called for 2 July. The legislation required to support the budget changes cannot be passed until after a new government is sworn in, and whether the changes will be legislated at all, or occur in a different way, will depend on the outcome after polling day.

With the focus of mainstream media being firmly upon the upcoming election, it is easy for some of the good news from the budget to be lost in the sea of coverage.

Nevertheless; the 2016 budget included some positive announcements that will enable many Australians to prepare for a better retirement. But on that point; there were also a couple of measures that have not been as popularly received. As we all know, the negatives tend to be more newsworthy, and in this instance, the media has had a field day.

The reality is – no matter which political party or coalition of parties forms the next government – superannuation, tax, and social security policies are going to be subject to ongoing tinkering. This will be due to the government of the day making the changes they believe are necessary to ensure fairness, and a financially responsible outcome, for the Australian taxpayers.

For the main part – we are in favour of the changes that provides the best outcome for us individually. However; sometimes we need to sit back and accept that a change might not provide the best possible outcome for us personally but, in a broader sense, it is probably best for the wider community.

No matter which way you look at it; Australians still live in a ‘lucky country’. We have a superannuation system that allows us to build significant wealth for our retirement. It is a tax effective environment, and supported by compulsory employer sponsored contributions.

In addition, we have a social security system that provides a government-sponsored safety net for those who (through circumstances) have been unable to adequately do so on their own for their retirement. We are not ‘cast out’ and left to fend for ourselves, or become a financial burden on our families.

Even if relying exclusively on the age pension – it is adequate to support a modest retirement lifestyle. At the end of the day we need to get used to the fact constant change is here to stay.

What we can change, however, is our perception and our ability to adapt; ensuring we live our lives to the fullest.