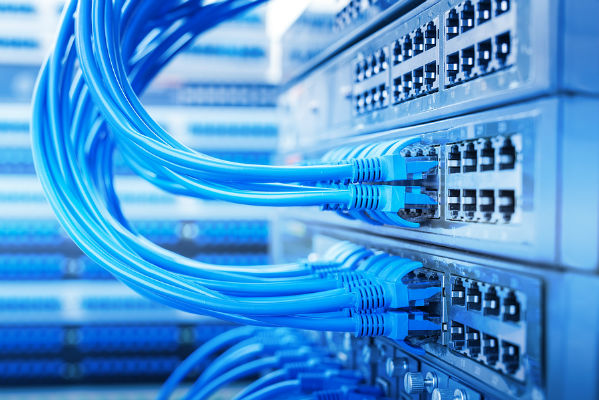 A lack of clear information in Australian broadband advertising is contributing toward unrealistic expectations of internet speed, the chairman of the consumer watchdog says.

“Let me be clear; I think that industry advertising has contributed to this problem,” Mr Sims said during a speech in Melbourne on Tuesday.

“We believe there is a distinct lack of clear information about broadband performance in advertising and other material available to consumers; and there may be a range of factors contributing to this.”

Mr Sims, who also invited the telecommunications industry to comment on regulatory issues as part of a new market study of the sector, said the ACCC was looking at whether problems with the new national broadband network could be due to retailers not buying enough capacity.

“With so much being spent on the NBN we need to know if it is delivering, or whether problems are due to ISPs (internet service providers) purchasing insufficient capacity to service their customers,” Mr Sims said.

Mr Sims also acknowledged the economic challenges telecommunication companies are facing when investing in mobile networks in some areas of Australia.

“We understand the importance of incentives for continued investment,” Mr Sims said, adding it was time to re-examine the need for a domestic mobile roaming service but stressed the ACCC had not formed a view.