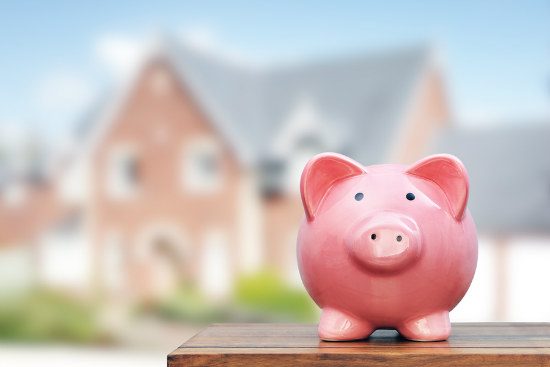 Bendigo and Adelaide Bank managing director Mike Hirst says banks need to do a much better job of explaining why they haven’t passed on the Reserve Bank’s latest rate cut in full to mortgage holders.

Mr Hirst defended lenders’ right not to reduce home loan rates by the 0.25 per cent the RBA last week sliced off the cash rate but, with Prime Minister Malcolm Turnbull having called on the banks to appear before a parliamentary committee, acknowledged they hadn’t done enough to justify themselves to a sceptical public.

Unveiling a 1.6 per cent increase in Bendigo’s full-year cash profit to $439.3 million, Mr Hirst said people have to understand that banks lend out money deposited by savers – and must charge enough to generate sufficiently attractive returns to keep deposits coming.

“Banks lending out depositors’ money means a margin will be charged and it also means depositors have to earn on those deposits otherwise why would they put them with a bank?” Mr Hirst said on Monday.

“The Prime Minister said ‘either pass on the 25 basis points or explain why you won’t’, and I think it’s incumbent upon industry to make those explanations very clear.”

Bendigo’s net interest margin – the difference between the amount collected and paid out in interest – was under pressure from historically low interest rates, Mr Hirst said.

“The official cash rate doesn’t really indicate what the level should be for mortgages and other lending,” Mr Hirst said.

“That’s not a one-for-one relationship because banks fund out across a whole lot of terms and a whole lot of markets, so it’s just an indication of where rates are headed.”

Although Bendigo’s funding position improved with a six per cent increase in deposit funding to 82 per cent, net interest margin fell from 1.89 per cent to 1.83 per cent as mortgage holders took advantage of lower repayments to get ahead on their home loans.

“Many of our mortgage customers are ahead in their loan repayments, while excess loan repayments continued to increase and mortgage offset accounts grew by 11 per cent over the year.”

Bendigo Bank cut its standard variable rate for owner occupiers by 0.20 per cent in the wake of the Reserve Bank’s 0.25 per cent cut in May.

Its response to this month’s RBA cut – which fell outside the reporting period – was more muted, with only a 0.10 per cent reduction to 5.38 per cent.

Mr Hirst said it especially important to explain business practices as further reductions to the cash rate – currently at an all-time low of 1.50 per cent – could prove impossible for the industry to pass on.