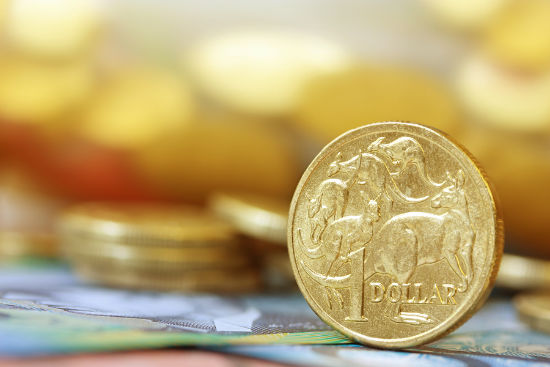 Expectations of a looming US interest rate rise, piled on top of concerns about the longevity of monetary easing in Europe, have pushed the Australian dollar lower.

The local currency spent Monday in a range below 76 US cents in the wake of comments in the US on Friday from Boston Federal Reserve President Eric Rosengren hinting at support for a September lift in official interest rates.

Commonwealth Bank currency strategist Joe Capurso said the Aussie was relatively unmoved during Monday’s session but had the potential to drift lower later in the week if US retail sales and inflation figures – due out Thursday and Friday – indicated strength in the US economy.

CURRENCY SNAPSHOT AT 1700 AEST ON MONDAY

BOND SNAPSHOT AT 1630 AEST ON FRIDAY